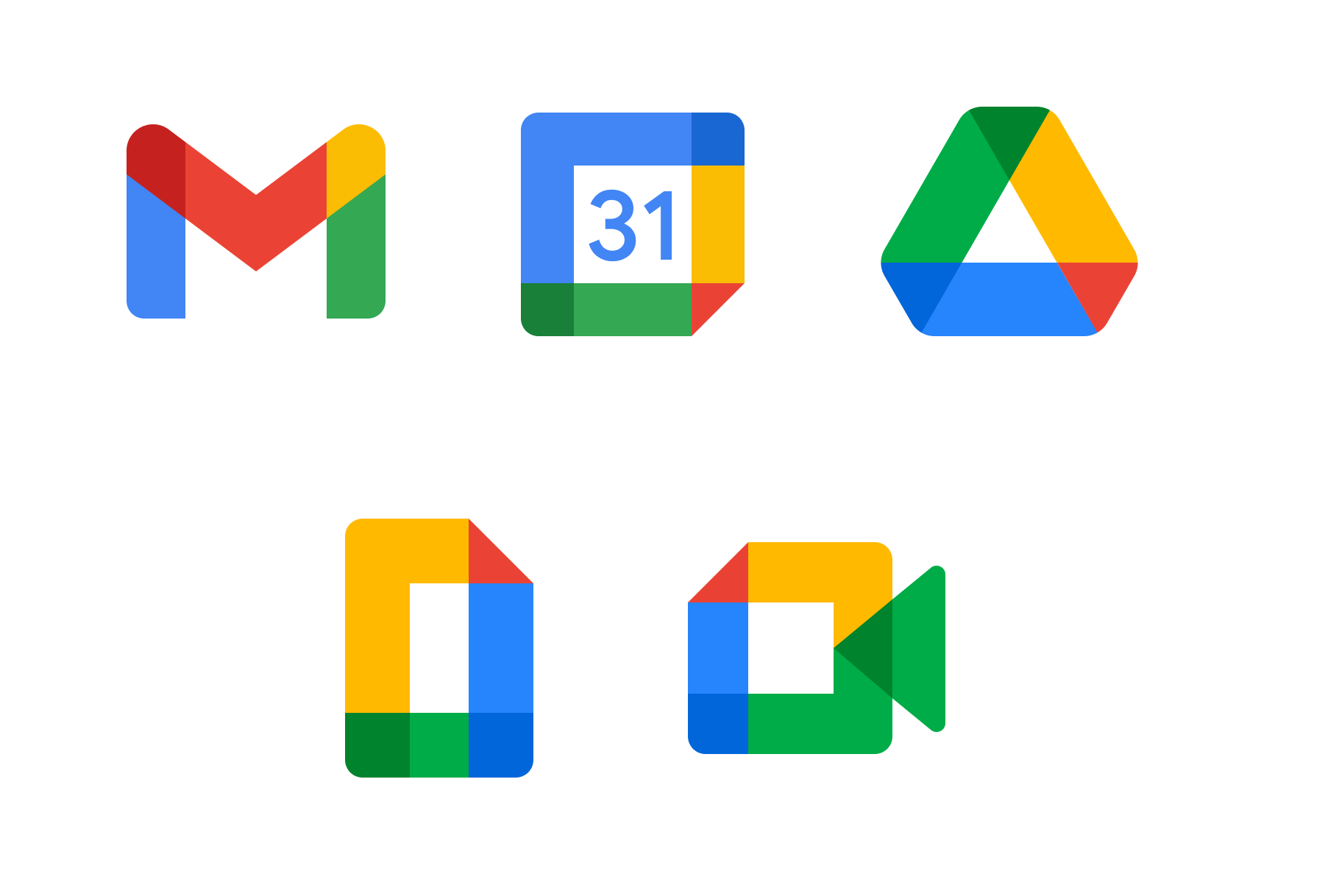 Google is taking another shot at challenging Microsoft Office

Google is announcing a big rebranding and redesign for its suite of office apps today, rebranding G Suite with a new name: Google Workspace. Along with the new branding for the product that encompasses Gmail, Docs, Meet, Sheets, and Calendar are new features designed to make all those products feel like they’re more integrated with one another. Google is also changing up its pricing tiers just a bit, adding a new “Business Plus” level with more device management features.

As an example of the new features, a Chat window can spawn a new document for everybody in the group without needing a new tab. And in Google Docs, instead of chasing each others’ cursors around or opening up a chat window, you can immediately just start a video call right in the same window for everybody who’s active in the document.

The idea of blowing up the idea of separate apps into little pieces that can be embedded in other places isn’t entirely new — Microsoft has been trying the same thing with its Fluid framework in Office. That Google’s launching similar capabilities in Google Workspace is a sign it may try to get serious about challenging Microsoft. If that’s too vague for you, the press release quote from the VP in charge of Google Workspace, Javier Soltero, is much more explicit: “This is the end of the ‘office’ as we know it.”

Google has already taken some steps in this new direction — the integration of Google Meet into Gmail was a big one. Now, though, Google is hoping to draw in more users with the convenience of fully integrated services that don’t send you looking for another tab. It’s not so much that everything is all going to live inside a Gmail tab on the desktop, but that whatever work surface you happen to be using will be able to include elements from other work surfaces.

Some small examples of this kind of integration will be available beginning today. Google Workspace apps will let users bring up small previews of other documents embedded in the thing they’re working on. Google will also expand the use of “smart chips,” which are little contact cards that can pop up when you @-mention somebody in a document.

The more ambitious features, including creating a doc directly from a Chat window or starting a video call from within a presentation, will be rolling out “in the coming weeks” or “coming months.” As for non-business customers, these changes will be available later than for business users — again, “in the coming months.”

It should also be said that all of this is very desktop-centric, focused on Google’s apps inside web browsers like Chrome (and hopefully others). Beyond the aforementioned (and not universally loved) inclusion of Meet into Gmail, Google’s other mobile apps won’t be this tightly integrated to start.

Finally, Google is changing up the iconography for its Google Workspace apps. I suspect that there will be a worldwide revolt at the idea of changing the Gmail icon from its familiar all-red M to the multicolored one you see at the top of this post — with Calendar a close second for the most jarring change.

Soltero tells me that Google has no intention of reducing support for third-party apps in Google Workspace. If your team uses a mix of Google services, Slack, Asana, Zoom, or whatever else, nothing should change there. But the new integrations and promise of less tab-hopping shows that Google is hoping that more of its users will start using more of its products instead of the alternative.

As for Microsoft, these changes are unlikely to knock Office off its perch anytime soon. Think of these updates as a statement of intent more than a frontal assault. G Suite (now Google Workspace) has seen faster and more substantial updates in Soltero’s first year in charge than it had in several years prior. It sure looks like Google is putting in resources and is gearing up to have that fight with Office. 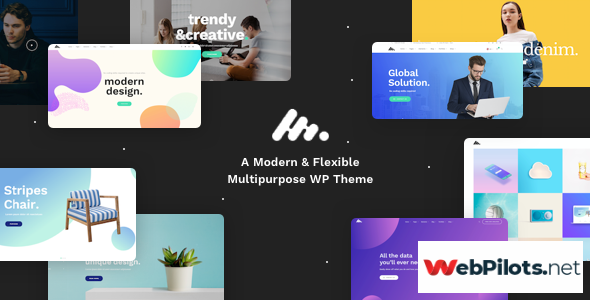 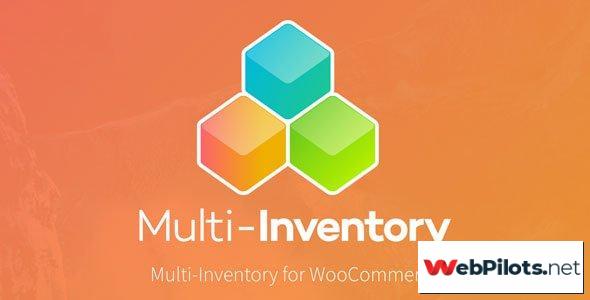 ATUM Multi-Inventory v1.3.1 – Create as Many inventories Per Product as You Wish 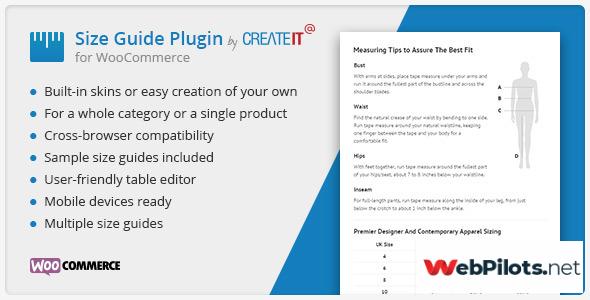 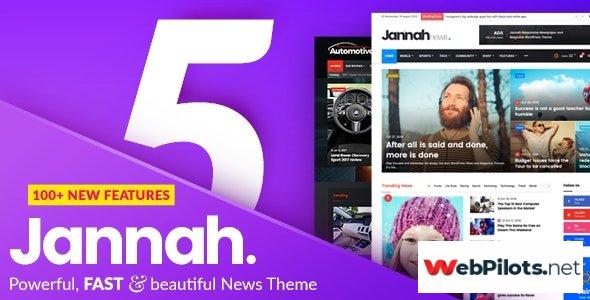 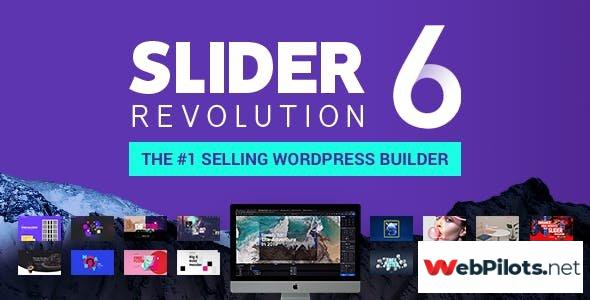 Slider Revolution v 6.5.18 with All Addons 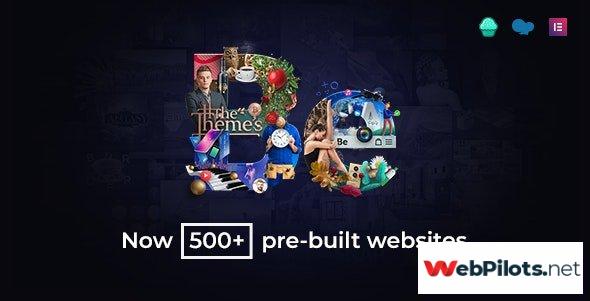 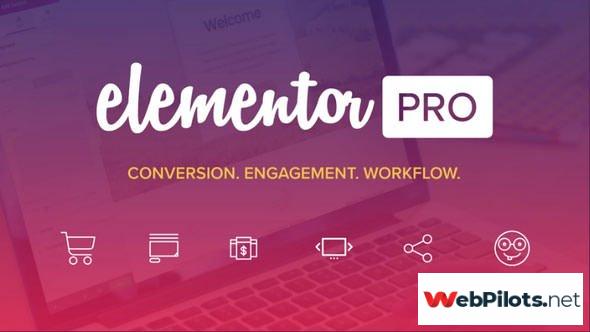 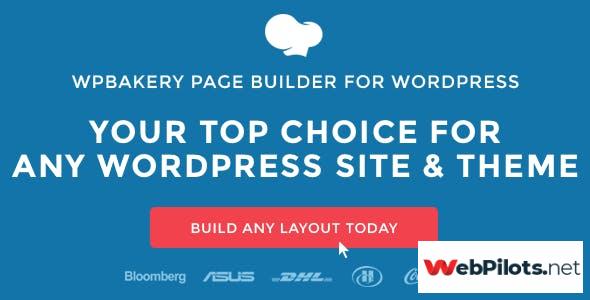 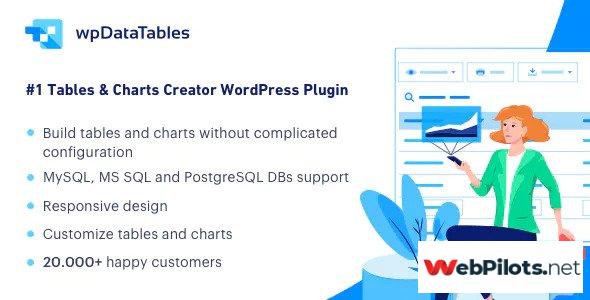 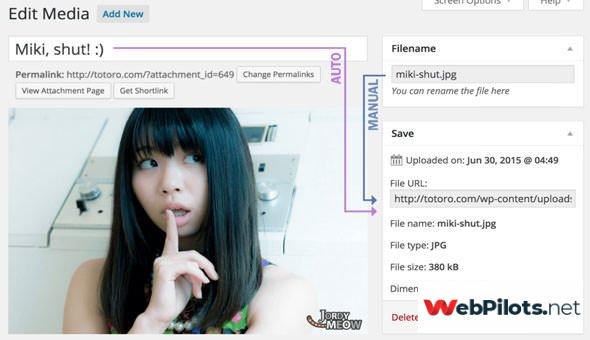 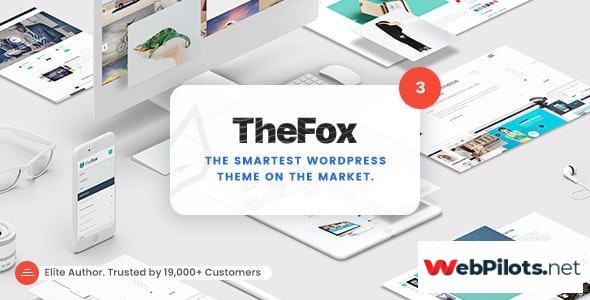 Disclaimer: This site does not host any files on its server! All contents are provided by non-affiliated third parties!

Write us if you need any plugin, theme or script not currently available on our site.