Dirilis: Ertugrul (Resurrection: Ertugrul) is a Turkish historical fiction and adventure television series created by Mehmet Bozdağ, starring Engin Altan Düzyatan in the title role. It was filmed in Riva, a village in the Beykoz district of Istanbul, Turkey, and premiered on TRT in Turkey on 10 December 2014. The show is set in 13th century and centers around the life of Ertugrul, the father of Osman Ghazi, who was the founder of the Ottoman Empire.

Kuruluş: Osman (Establishment: Osman) is a Turkish historical drama television series, created by Mehmet Bozdağ. It focuses on the life of Osman I, founder of the Ottoman Empire. It is the sequel to Diriliş: Ertuğrul, which was centered around the life of Ertuğrul, father of Osman. In the series, Osman is portrayed by Turkish actor Burak Özçivit. 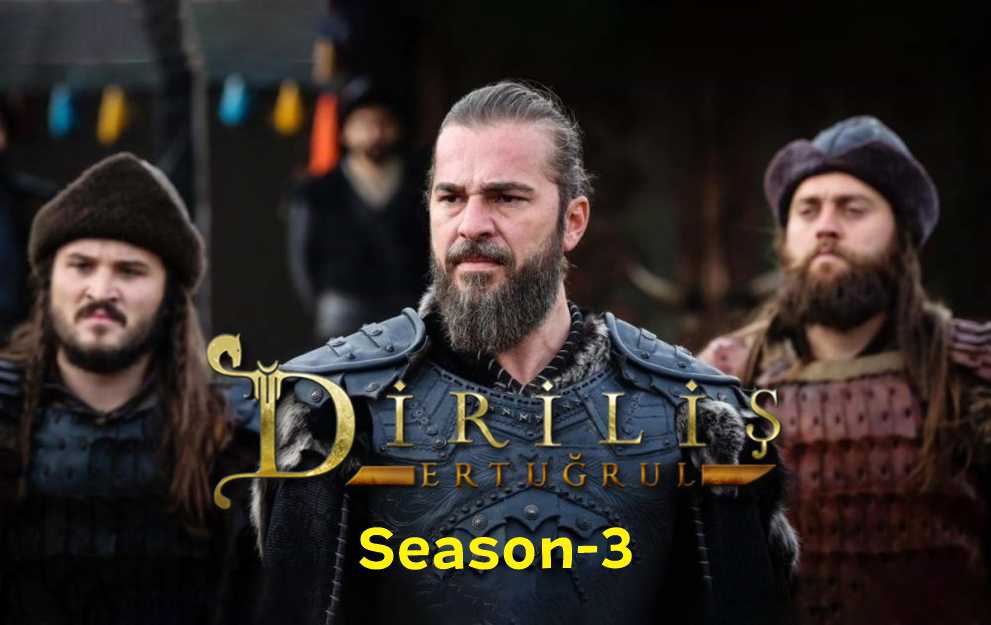 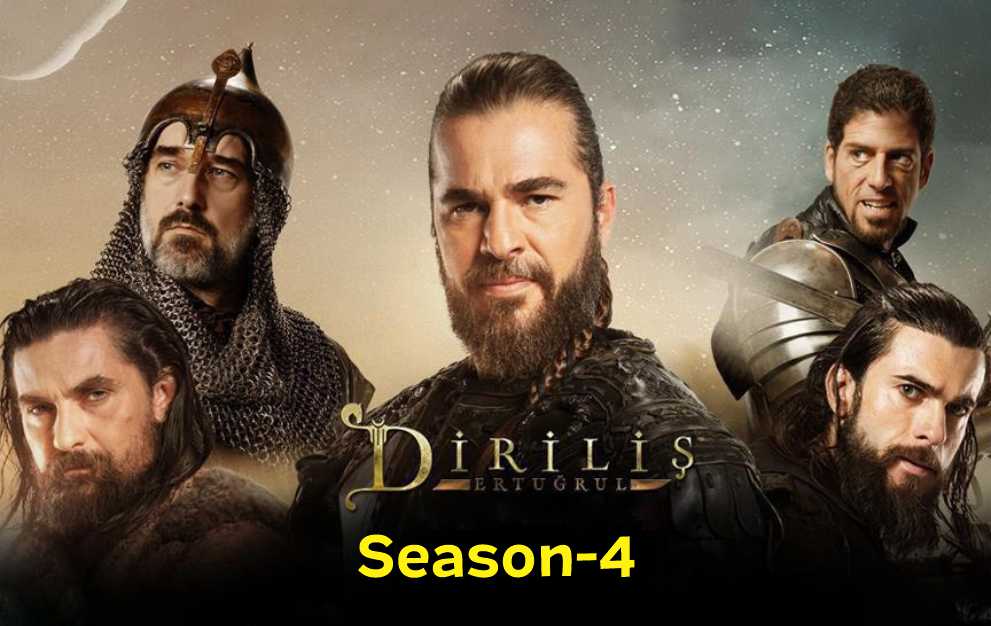 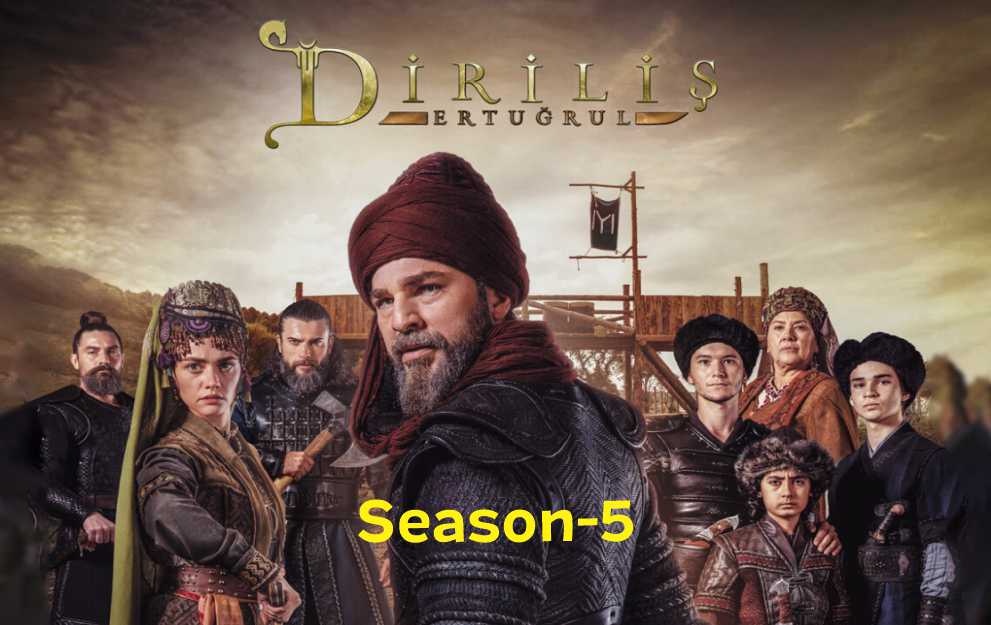 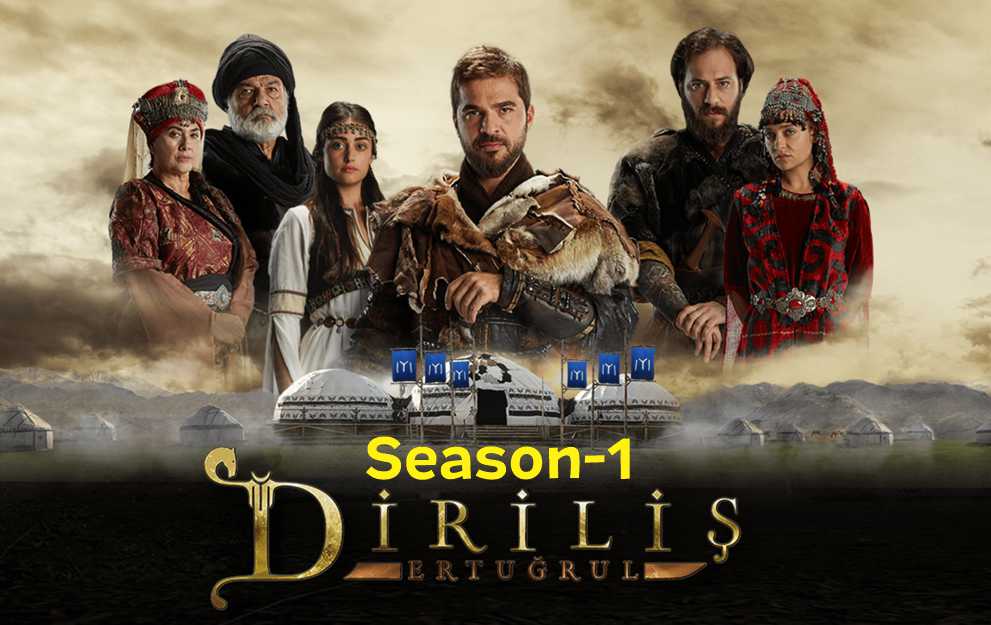 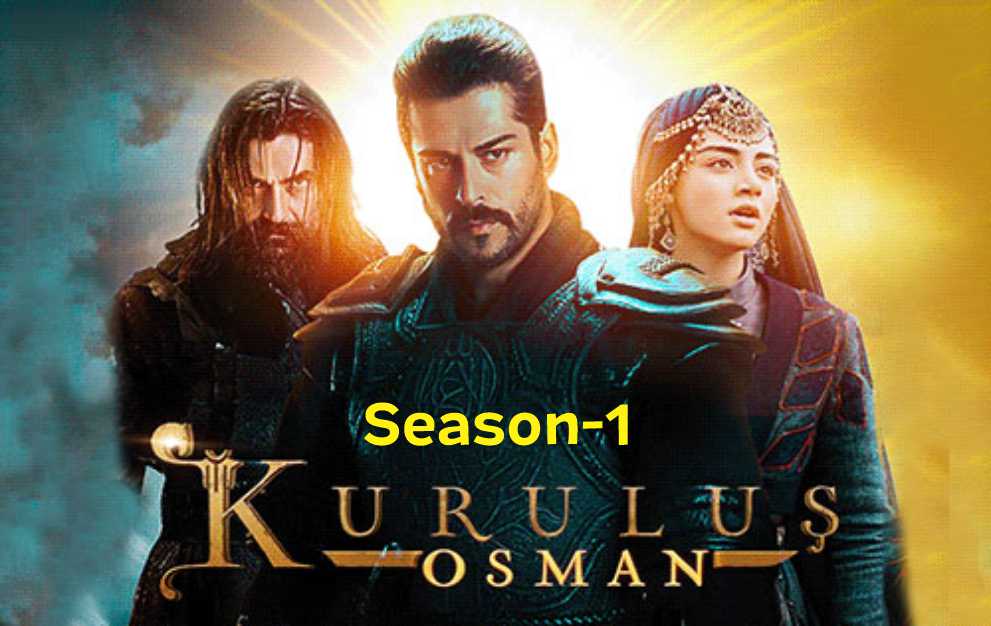 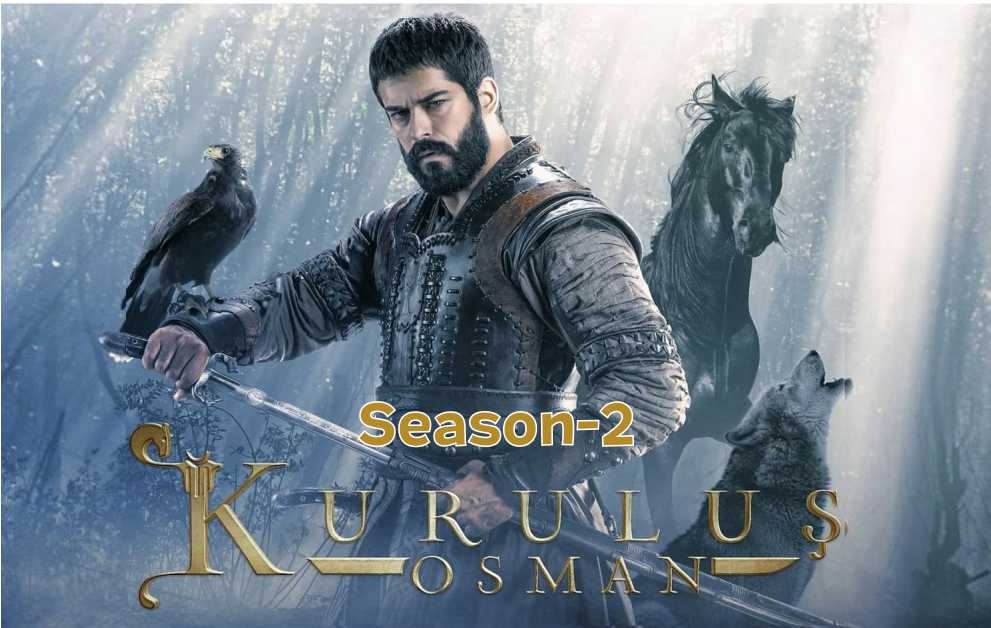 The fifth season takes place 10 years after the Battle of Köse Dağ, where the Mongols took over the Seljuk state. The arrival of the new tax collectors, the Umurogullari, disrupts the balance of Sogut. Meanwhile, Commander Dragos, a disgraced Byzantine warrior seeks to conquer Sogut. He kills Umur Bey and frames Gunduz Alp, pitting two tribes against each other.

Following Gunduz’s acquittal after the truth about Dragos is revealed, Beybolat Bey arrives. He is a Seljuk assassin that works with the Mongols to wipe out rebelling Oğuz Tribes, under the fake name Albaşti. Ertugrul’s brothers are on the run from Albasti and hide in the mountains.

Ertugrul raids the Mongols and steals the tax gold in order to start a huge war. This leads to Emir Bahattin’s death with Albasti and Dragos still at large. Hulagu Han sends Commander Alincak and Subutay to raid the Kayi tribe. They command Ertugrul to hand over the chest or else they take Osman’s life. Ertugrul refuses to hand over the chest & allies with Dragos and Lefke Castle.

Ertugrul trades the chest (the real contents of which he took, and replaced instead with falsified documents) for the right to his tribe back, and humiliates Alincak. When he realizes Alincak is going after Sultan Izzettin Kaykavus, Ertugrul rescues him and pins the blame on Berke Han, the leader of the Golden Horde. He gives the location to Kaykavus to Alincak in exchange for Gundogdu’s pardon, which would allow him to restore his tribe.

Ertugrul retakes Sogut and his beylik back and removes all the Umur alps and flags. Beybolat, angry at Ertugrul, kidnaps his nephew Suleyman and kills him under the guise of Albasti. Alincak captures Mergen, who he realizes is a spy, and tortures him until Ertugrul rescues him. During the fight between Ertugrul and his alps and Alincak and Albasti, Bamsi comes late, which results in Alincak escaping and Gunduz getting injured.

Hafsa and her kids are attacked by Albasti’s men, who kidnap Aybars. Ertugrul traps Uranos and captures him, asking him to tell him who the real Dragos is. The bellringer is put in prison, but escapes by killing Oguz Alp. Bamsi goes after Aybars but is trapped by Albasti’s men. Beybolat shows up and kills the fake Albasti, thinking he fooled Ertugrul. Bamsi disobeys orders and kidnaps Alincak to give to Dragos, who has Aybars. Ertugrul saves Bamsi from Dragos’s trap, kills Alincak, and captures Dragos.

Beybolat makes a deal with Dragos that will help him escape from Ertugrul. On the day of Dragos’s execution, Beybolat betrays Dragos and helps Ertugrul and his alps kill Dragos’s men who infiltrated Sogut. Ertugrul kills Dragos. Bamsi is injured severely during the fight, but survives and is forgiven by Ertugrul. Ertugrul meets with Ilbilge, and both realize that Beybolat is Albasti. Ertugrul and Ilbilge set a trap for Beybolat. Beybolat reveals himself to be Albasti, shocking Ilbilge. Ertugrul engages in battle with Beybolat and Gundogdu makes an appearance, injuring Beybolat. Beybolat, to escape, jumps off a cliff into a river below and floats downstream unconscious. He is rescued by Arikbuka, a commander of Hulagu Han, feared spy, and blood brother of Alincak.

Ertugrul and Gundogdu make plans to negotiate with Berke Han to start a war with the Mongols. Mergen is tailed by Arikbuka when meeting with Berke Han’s men and unknowingly leads them to Ertugrul’s meeting place. A battle ensues between the Mongols and Beybolat on one end and Ertugrul and his alps on the other. Bamsi finds traces of arrows used to rescue Beybolat and brings them to Gundogdu, who identifies them as Arikbuka’s and sets off to rescue Ertugrul. Dumrul and Mergen are killed in the battle, with Turgut severely injured by Beybolat and near dead, and Ertugrul severely injured and captured. Gundogdu sest off to look for Ertugrul. Arikbuka is informed that Gundogdu is searching for them and plans a trap.

Sirma meets with Umurogullari beys to try and usurp the beylik from Ilbilge and reinstate Beybolat. Albasti is ambushed by Ilbilge and Abdurrahman while taking Ertugrul to Arikbuka’s secret cave. Ertugrul kills Beybolat and tells Ilbilge to take the corpse to her tribe. Gundogdu falls into Arikbuka’s trap and is poisoned with gas. Ertugrul saves him and Arikbuka goes on the run. Ilbilge brings back the corpse of Beybolat, enraging Sirma.

Ertugrul ventures to meet Berke Han with his alps to bring news of the situation in Anatolia and to tell him of a spy. Berke Han is misled by the spy, who is his closest advisor. Gundogdu and Selcan leave the tribe when news from Sungurtekin arrives saying that Dundar is taking care of an injured Iltekin and they are needed in their camp. Turgut and Ilbilge lay an ambush for the Mongol spy and capture him. Ertugrul meets with Berke Han and nearly fails before telling him of the spy.

Ertugrul and his alps fall into Arikbuka’s trap but are saved by Berke Han who reveals that they tricked the spy. A fight ensues and Arikbuka walks away again. Sirma Hatun confronts Ilbilge and poisons her, but is killed by a dying Ilbilge. The spy and Arikbuka create a trap but are foiled and killed by Berke Han and Ertugrul. Ertugrul marries Ilbilge and the show ends with the alps with Ertugrul leading riding their horses into war while Osman says he will carry the resurrection and the Kayi flag all over the world.